Fortanix enables developers to cryptographically sign code to verify the authenticity and integrity of applications, ensuring they are not altered or corrupted. 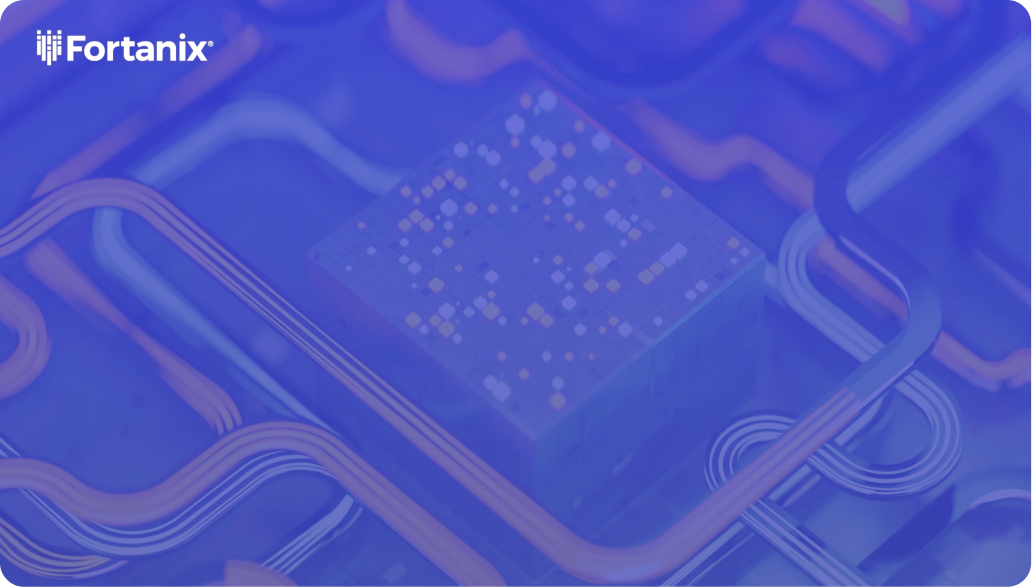 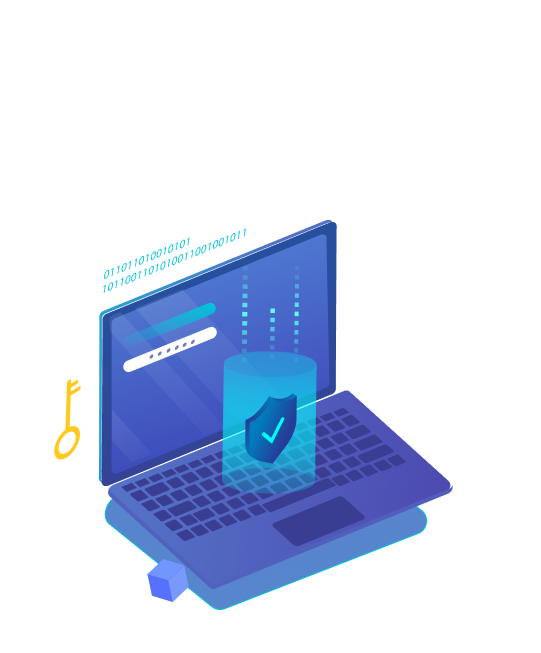 Supports all types of asymmetric keys and signing and hashing algorithms used for code signing. It also supports signing just the hash.

Code signing in large enterprises often requires verification of metadata associated with the data being signed as well as access control around use of keys. These checks can easily be performed in a secure environment using plugins in DSM SaaS.

Quorum approval provides an extra layer of control and protection to the operations performed by, or done on security objects and plugins. It prevents a single user (or administrator) from being able to access or use a highly sensitive key.

Role-based access control (RBAC) for users, applications, and groups with segregation of duties.

Post-quantum algorithms, such as, LMS, are already supported, and can be used for code signing.

Talk to our Data Security
Expert and Get Started

Is your HSM reaching its End of Life (EoL)?
Migrate your PKI to Fortanix DSM SaaS Now!

If your HSM is reaching its End of Life and if you’re thinking of upgrading to the costlier, next generation HSM offered by your existing vendor, then wait!

Modernize your PKI operations by easily migrating to a FIPS 140-2 level 3 Next generation HSM that’s available at a click of a button. The service can be accessed publicly via the cloud or privately via Equinix Cloud Exchange Fabric™ (ECX Fabric™). 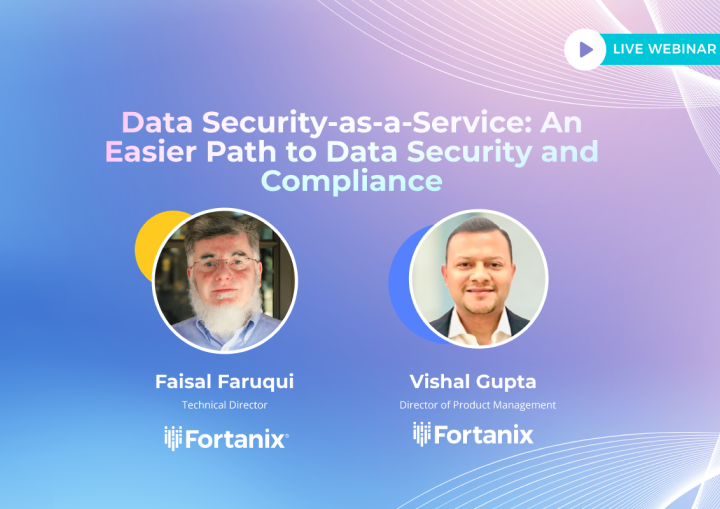 The Buyers Guide for Modern Key Management and Data Security 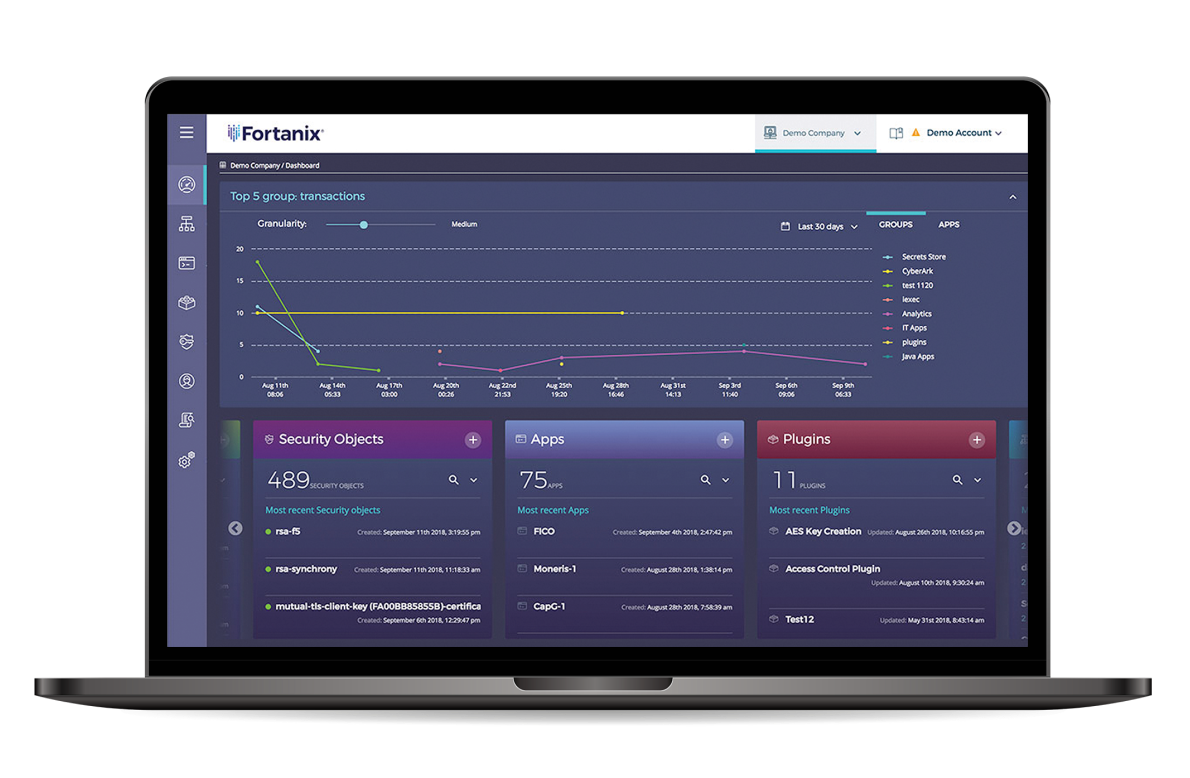