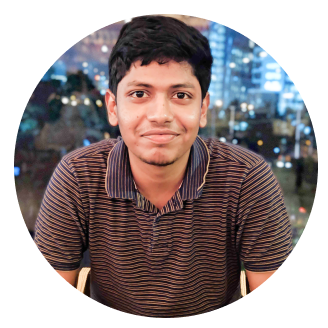 Tendermint today, serves as one of the easiest blockchain engines for developers. It does the heavy lifting of setting up a blockchain, without worrying about cryptography, protocols, and concepts that are unique to the blockchain world. It provides one of the most important features for any blockchain network, the consensus engine. Contrary to the centralized systems, where central authority has the responsibility of maintaining and updating the system, decentralized systems are self-regulating, here no central authority controls the system. The decentralized entity, for example, could be a public ledger that is being updated by millions of transactions, it becomes critical in such scenarios to have a reliable mechanism to handle such problems.