Beyond the Basics: Protect your code and business logic with Runtime Encryption® Plugins 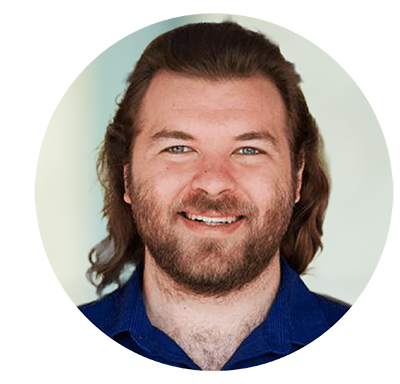 In conversations with customers, we find a strong demand to be able to run sensitive application logic and custom cryptographic schemes inside an HSM-grade trust boundary. This was reinforced during an active beta phase of Equinix SmartKey and continues with early adopters.

For those that may not have heard, Equinix recently launched Equinix SmartKey, powered by Fortanix and Intel® SGX, the industry’s first global SaaS-based HSM and Key Management Service.

It is often not possible to protect sensitive business logic at all with legacy HSM. When supported, we find that it is difficult, cumbersome, and expensive, requiring users to learn complex, low-level, vendor-specific APIs; write low-level code in C (where users are vulnerable to various memory bugs); and set up complex, customized build environments for testing.

Thus, users are often left to run sensitive application logic in an abstraction layer outside the HSM, where it is vulnerable to a variety of attacks.

Runtime Encryption® Plugins allow users to rapidly develop, test, and run arbitrary code using a high level, memory safe language. The user’s code runs entirely inside the HSM-grade trust boundary, where it is able to use all of Fortanix DSM’s native cryptographic, key management, and access control functionality through a simple, high-level API. This enables customization for unique requirements and business process as well as extensibility and crypto agility.

Easy to Configure and Manage with UI

Basic plugins may be developed entirely from within the user interface (UI). Our UI provides basic syntax highlighting and the ability to test plugins with mock inputs. Tracebacks are available on runtime errors.

Additionally, a plugin has access to information about the entity that invoked it. This allows plugins to enforce arbitrarily complex access controls on client applications.

We currently support writing plugins in Lua 5.3, a small, dynamic, interpreted language designed for embedding. We chose Lua for its simplicity, its relatively small, modular implementation (which weighs in at under 25K lines of C), and its strong runtime performance and memory footprint (relative to similar languages).

The small, simple interpreter keeps the trusted compute base (TCB) to a minimum, and the small memory footprint and embedded design works well in an Intel SGX enclave.

Plugins are run inside a strict, sandboxed, resource-limited environment. The sandbox communicates with the rest of Fortanix DSM by serializing data over a single, multiplexed channel to minimize API surface.

Support for other languages, including Python, is planned.

Fortanix DSM plugins may use all our cryptography and key management functionality through Lua APIs that mirror the REST APIs available to client applications.

This allows users who are familiar with our REST APIs to quickly utilize cryptography and key management functionality from plugins.

For example, encrypting data using our REST API looks like this:

Using a Lua plugin, encrypting data looks like this: