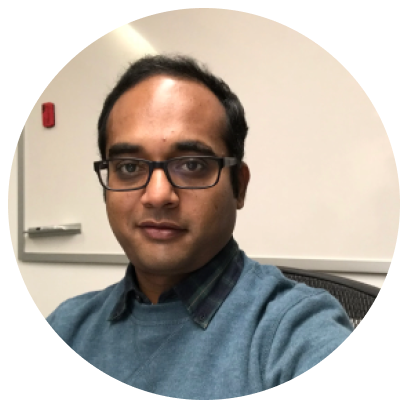 In my previous blog, I discussed how the advent of cloud computing has added various layers of complexity to databases and DB security. In continuation to that thought I can’t help but quote a line of thinking that has emerged in recent years: “just like you cannot keep the key in the same database, you cannot keep it in the same cloud.”

When we encrypt data at rest, there is a range of key management options, most of the times we use default encryption and store keys securely and transparently – for e.g., Oracle uses TDE – this enables keys to be separated from encrypted data with many, many boundaries of many different types.

In addition, cloud introduces a new dimension to the risk of keeping the key ‘close to’ the data: where the key is stored physically versus who controls the key.

When we try to encrypt the database on the cloud – one needs to considersecuring the data in cloud and security of the cloud. The figure above depicts the integration points for database for SaaS, IaaS, PaaS, and on-premises. Multiple integration points bring its own challenge in terms of security, manageability, and performance.

How does Fortanix provides encryption to On-premises and Cloud-native databases?

Now that we’re on the same page with regards to the knick-knacks of cloud-based database security, stay tuned for the third part of this series. I’ll give you a thorough walkthrough of database integrations with KMS and a demo of how BYOK integration can be done with Azure Synapse.

I promise the wait is going to be worth it.

I understand you may already have plenty of queries, and we would love to take those.

You can begin by reading the datasheet here.

Want to see us in action? Sign up for a free demo.