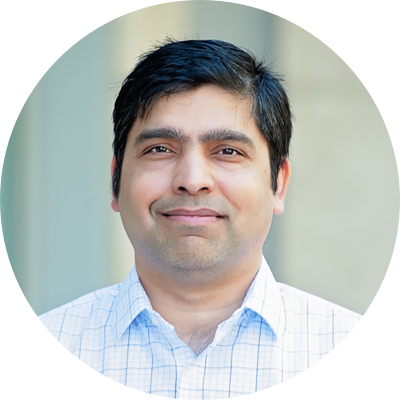 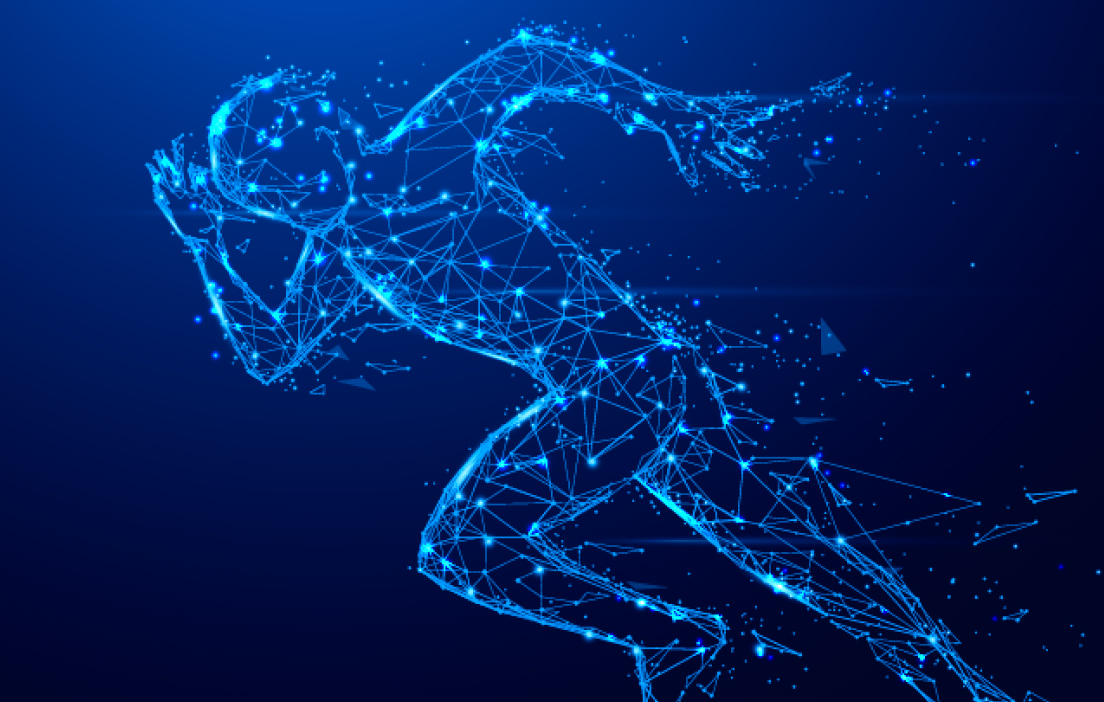 Fortanix Data Security Manager (DSM) is a unified FIPS 140-2 Level 3 validated Hardware Security Module (HSM) and a Key Management Service (KMS). It allows you to generate, store, and manage keys, and use them for cryptographic operations, such as encryption, tokenization, and digital signatures. DSM also lets you control the lifecycle of these keys and manage access controls and permissions for them.

In many use cases, users create non-exportable keys and use Fortanix DSM REST API to perform cryptographic operations over the network. This is often driven byorganizations’ requirement that keys should be generated inside a FIPS 140-2 Level 3 validated HSM and should never leave the HSM. This model works well for many use cases, such as Transparent Data Encryption (TDE) in databases, code signing, crypto wallets, etc.

When we designed DSM SaaS, we took careful consideration of the latency and throughput requirements for a majority of the use-cases, while delivering the highest level of security. The DSM SaaS cluster is globally distributed across 15 Equinix data centers located near major cloud regions in US, EU, and APAC and offers an option for direct connections to cloud VPCs over the Equinix Fabric. The cluster has been sized to account for a multifold increase in the current amount of traffic.

However, we often come across use cases, wherein performing all cryptographic operations over the network is not an option. The following are some examples of such use cases:

There is an apparent need to take the goodness of the DSM and apply it to use-cases wherein low-latency, high-throughput or operational and performance challenges need to be overcome.

To address this expanding set of use-cases, we’re excited to announce the Fortanix DSM Accelerator.

What is Fortanix DSM Accelerator? As a library, the DSM Accelerator feature provides a language-specific API to an application. We are releasing two libraries currently:

How does key caching work?

Key caching in DSM Accelerator works similar to content caching in Content Distribution Networks (CDNs) which lowers the latency of accessing some websites. If the key is marked exportable in the Fortanix DSM, the DSM Accelerator fetches the key on its first use and stores it in its memory. Any subsequent call to use the key doesn't require a network round trip to DSM, as the DSM Accelerator can perform the crypto operation locally. At no time does it write a cached key on the file system or the disk. It’s important to note that the DSM Accelerator cannot cache a non-exportable key, and any request to use such keys will fail.

Keeping keys in the memory for a long time may not be desirable for some users. The DSM Accelerator provides an API for clearing the cache. This method can be used to remove keys from the process memory when they are no longer needed.

When should you consider purchasing the Add-on DSM Accelerator capability?

The benefits of Fortanix DSM Accelerator are most apparent when using an exportable key. There are many reasons why an organization may not want to create exportable keys - it could be due to security policy, or specific security and compliance requirements of the application using Fortanix DSM. The good news is that the DSM Accelerator is an optional component that can accelerate your crypto operations, so you can use it only in situations where you need those specific benefits. Hence it is a separately priced feature, that can be purchased when the use-cases outlined above are important.

Another important consideration is that when an encryption operation requires an initialization vector (IV) to be generated, they are generated locally in the DSM Accelerator, and not in the DSM service. This may be important for applications where the IVs need to be generated with the same strength as an HSM.

How would the DSM Accelerator leverage Confidential Computing?

The DSM Accelerator capability is available now as of Release 4.12. You may contact your Fortanix sales person or channel partner to understand more about this capability and add it on to existing or new deployments.